Culture, custom and etiquette when
doing business in Oman

Oman is the 2nd largest state in the Arabian peninsula and is ranked 66th in the World Bank's 'Ease of Doing Business' survey.

The Omani market has many strengths for potential investors including strong government investments in infrastructure, healthcare and education, no personal income tax, proximity to other Gulf markets and good connectivity by air to all major cities.

With an area of 309,500 sq. kms, Sultanate of Oman is the second largest country in the Arabian Peninsula. The Sultanate is bordered by Saudi Arabia and the United Arab Emirates on the west; the Republic of Yemen on the south; the Strait of Hormuz on the north and the Arabian Sea on the east.

Despite the significant progress in the diversification of the Sultanate's economy, it is still oil-based and will continue to be so in the foreseeable future. The Sultanate has a reputation for running a prudent economy. However, being oil-based, it is subject to the fluctuations of the world's oil market.

The population of Oman is currently estimated to be 2.3 million with 1.7 million of Omani origin and the rest being expatriates. Muscat itself has a population of 400,000.

The Group has become one of the most respected and trusted institutions guided by our commitment to excellence and single minded dedication to achieve customer satisfaction.

The Group continues to build on its legacy, establishing a diverse and successful array of new companies and forming strategic partnership with reputed multinational organisations. 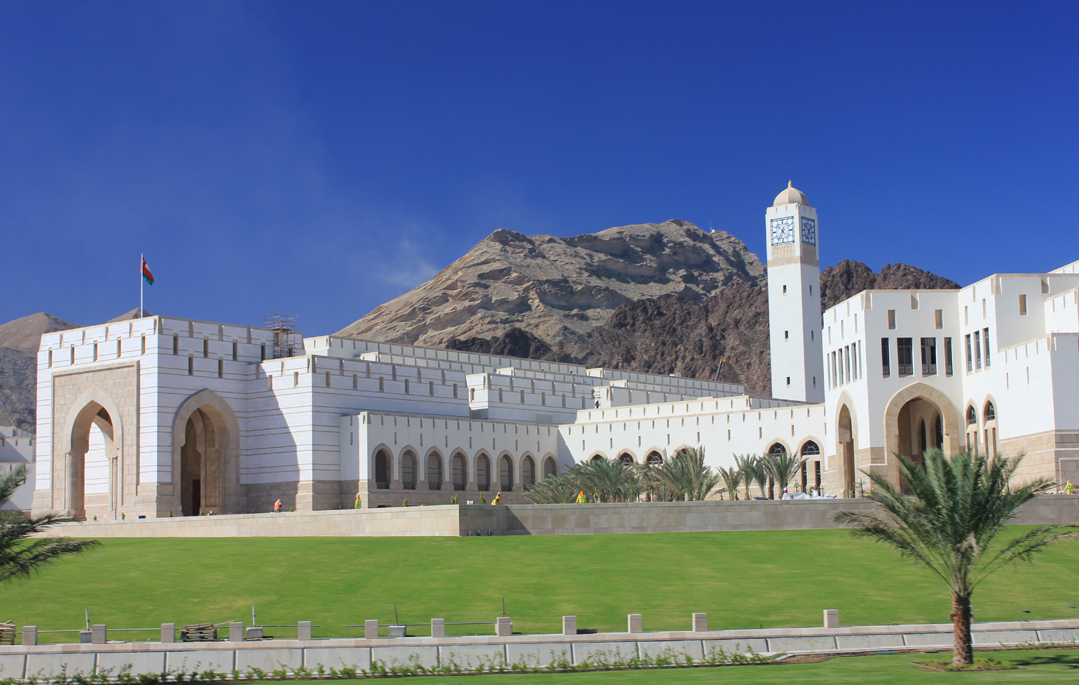 We are confident that the Group will continue to expand its business for which we seek new partners who share our vision and who will contribute to our continued growth and prosperity.

The official language of the country is Arabic. English is also widely spoken and understood by the business community.

Like all the Arab countries, Arab Islamic culture dominates the style of life in the Sultanate. However, being an international market, other cultures of various countries are widely visible. Both men and women are expected to dress conservatively in public places.

It is a fasting month of Muslims and starts 10 days earlier each year according to the Gregorion calendar. During the day time Muslims refrain from eating, drinking and smoking. Therefore, eating, drinking and smoking in public is prohibited for all during Ramadan. Office timings are slightly changed to shorter working hours and business meetings are sometimes difficult to arrange.

The Sultanate of Oman is an Islamic country.

The State-owned bus company, ONTC, has the franchise to operate public services throughout the Sultanate. It also contracts out some of its fleet for short-term charters and tourism. It currently operates on some 28 routes, covering over 20 million km per year and has an annual replacement programme for its fleet with the most modern vehicles available.

Taxi services, run by the private sector, are also well developed and there is an excellent network of minibuses operating as 'service' taxis linking up the major centres of population.

Except Muttrah Market
which closes at 7:30 PM

Except Fridays and Official Holidays